Amazon is facing pressure to cut Kindle prices even while the eBook war between the retailer, Apple and publishing houses means Amazon has stopped selling some Penguin and Hachette e-books.

With the overwhelmingly positive reviews greeting the iPad, which is set to snuggle into US consumer hands on the morrow, Wall Street is getting nervous for Amazon.

Piper Jaffray analyst Gene Munster says Amazon should cut the price of the Kindle: he suggests a reduction to $149, from the current $259.

Munster says he expects Amazon shares to be under pressure for a few weeks as the Street worries about the iPad eating into Kindle sales. END_OF_DOCUMENT_TOKEN_TO_BE_REPLACED

We subscribe to Netted because its a fantastic daily guide to what’s new and amazing online, and we felt compelled to let you know about this morning’s tip from the Distorted Loop-recommended newsletter.

We like shopping at Amazon. We keep a constant eye on deals like this $30 off the cost of a 32GB iPod touch. But there’s smaller deals – go visit the site and find some, but before you do, take a look at this incredibly useful new service, Amazon Filler Item Finder.

END_OF_DOCUMENT_TOKEN_TO_BE_REPLACED

Amazon has kept its promise with the introduction of “Kindle for Mac”, a free application which lets you read Kindle titles on your Mac.

END_OF_DOCUMENT_TOKEN_TO_BE_REPLACED

With European success behind the firm, Spotify is planning to launch in the UK, even while fresh reports confirm (what we’ve been saying for some time) that the cash artists get from streaming services isn’t enough to justify prosecuting file-sharers.

Interestingly, the labels seem to do alright out of the streaming music deal. Rob Wells, the senior vice-president Digital for Universal Music Group International says Spotify was Universal’s fourth largest digital partner last year in terms of the amount of revenue it generated for the company.

END_OF_DOCUMENT_TOKEN_TO_BE_REPLACED

Apple has climbed one spot on its November 2009 online retailers position to claim fourth place in the latest chart as defined by IMRG and HItwise.

Amazon UK (which does sell “electricals”) continues to hold first place in terms of the number of visits, followed by Argos and Play.com. And while both Amazon and (to a lesser extent, Argos) sell some technology goods, Apple’s fourth place position puts it up ahead of dedicated CE retailers including Currys (17th place) and Comet (25th place).

END_OF_DOCUMENT_TOKEN_TO_BE_REPLACED 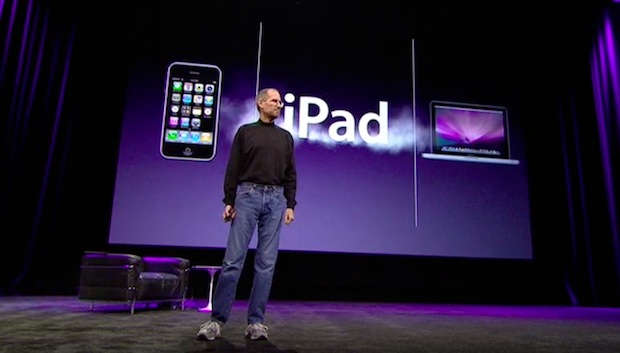 Apple’s iPad will ship on Friday, March 26, reports claim, with special gifts for those who queue up overnight to pick one of the devices up at their local Apple Store and staff training beginning next week, The Examiner claims.

Also AT&T on iPad market future; relax, production problems may not impact iPad availability. Bookworms – iBookstore’s on its way, hold steady – oh, and Kindle may get knocked aside by the Apple behemoth – and more. Read on…

END_OF_DOCUMENT_TOKEN_TO_BE_REPLACED

A trio of overnight reports that seem worth a mention but already appear well-worn online – with Apple planning to store movies and TV shows in the cloud, iTunes team members trying to tempt labels away from free download deals with Amazon and Virgin America dumping Flash in a love tryst with the iPad.

CNet tells us that Apple reps have been speaking with major film studios about enabling iTunes users to store movies/TV shows they legally own in the cloud on Apple servers. This extends previous notions Apple intends letting iTunes users host their collection in the cloud for access from anywhere using any connected device.

(We’ve been reporting this since last year, by the way)

END_OF_DOCUMENT_TOKEN_TO_BE_REPLACED

The Financial Times and a plethora of education solutions seem set to join Penguin in a move to embrace the iPad as Pearson, the publisher behind both titles has confirmed it is making a shift to catch the digital wave with a range of iPad apps, including through its education products, which form the core of its international business.

END_OF_DOCUMENT_TOKEN_TO_BE_REPLACED 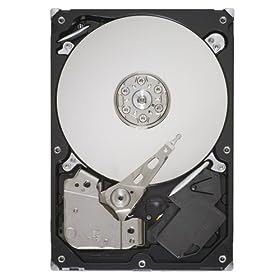 This is a really good time to hit Amazon, with a slurry of discounts available now from the US and UK stores.

Amazon in the US and the UK launch their Christmas/Black Friday sales, offering a series of compelling discounts across multiple categories.

For example, in the UK, Amazon’s offering Fujifilm’s FinePix J30 digital camera for just £69.99, a £50 saving on the usual £119.99 price. That’s not the only deal, there’s hundreds like this as the shopping season looms.

In the US,Amazon’s Black Friday promises daily discounts on a slew of different products.

From Amazon comes this little freebie to get your Holiday shopping started:

Amazon.com offers a $3 MP3 credit for free via coupon code “MP34FREE”. It applies a credit to your Amazon.com account, which can be used to purchase any song of $3 or less in the Amazon MP3 Store. It must be redeemed by November 30 and applies to the first million redemptions.  Yes, it is US only.  Sorry international readers.