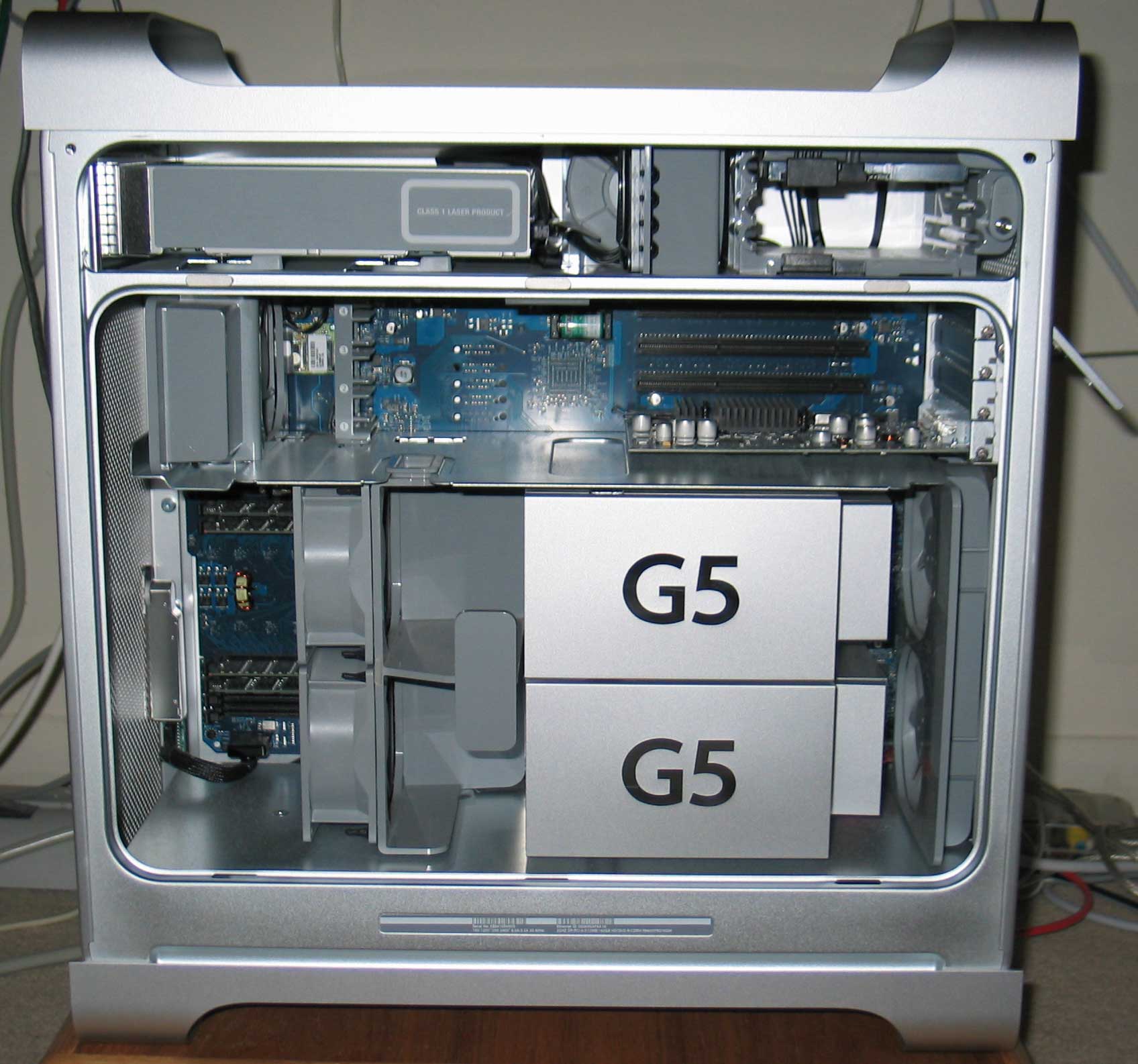 We reported on Google’s move to abandon support for Safari 2 on YouTube, now the future looks even more grim for older Macs – Mozilla has confirmed it will not support any Mac OS X breed older than 10.5 in the next Firefox release.

And this means for the Mac world everything soon will pretty much be Intel only – PowerPC Macs do run Mac OS X 10.5, but that’s the end of the OS line for those AIM Alliance machines. Which seems sad, somehow.

“We believe a Mac OS X 10.5 minimum will allow us to provide the best experience possible to our users,” Mozilla Mac programmer Josh Aas said Tuesday in a mailing list announcement.