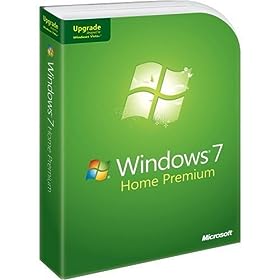 All may not be well for Microsoft’s dominance of the enterprise computing space, with the company confirming weaker than hoped for Windows 7 sales in the business and enterprise markets, but still expects a refresh cycle to boost its future fortunes.

Speaking at the Morgan Stanley conference yesterday, Microsoft Chief Financial Officer Peter Klein made the claims, saying: “There will be an enterprise refresh cycle,” Klein reportedly told the audience. “It’s not precisely certain when that will happen or how fast it will happen, but we expect it to happen this calendar year and go into next calendar year, and that will be a really good catalyst for growth for our PC business.”

Windows 7 has continued to sell strongly, with total sales of the operating system now standing at 90 million copies since its release in October 2009.

That number represents a substantial short-term spike from January, when Microsoft said about 60 million Windows 7 licenses had been sold. In a 28 Jan. earnings call, Klein suggested that the operating system was selling well due to “strong consumer demand.”

1 thought on “Is Microsoft’s grip on its enterprise PC heartland waning?”