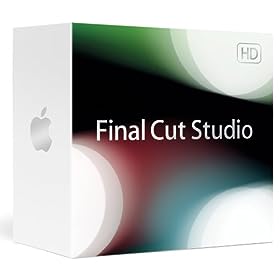 Apple has reportedly laid off 40 of its Final Cut employees, as earlier reported by AE Portal News. The cuts were apparently focused on remote teams based in the Los Angeles and Austin areas.

While the cuts could represent the end of an upgrade development cycle, as the next version upgrade of Final Cut is likely in preparation even now, Warden’s report reveals one key element that suggests more major losses.

Warden reveals, “Doyle Rockwell is leaving. He’s been a driving force behind Apple’s professional video products like Motion and Final Cut Pro for the last 8 years, but since he recently moved from LA to Austin to be closer to family, he’s fallen prey to some job cuts focused on off-site employees.”

Rockwell won’t be a stranger to video pros using the various creative forums to share and gather knowledge (Creative Cow, for example), he has frequently been seen popping up to help customers get to grips with Apple software features.

Apple updated its video suite in July 2009. Final Cut Studio is now available at a $159 discount via Amazon, where it currently costs $839.49.

** Some readers note Aperture as is is no Photoshop killer. This is true. It isn’t. The question in my mind is what technologies does Apple already own that could be combined to create a Photoshop killer, if Adobe and Apple can’t find a way to get along?